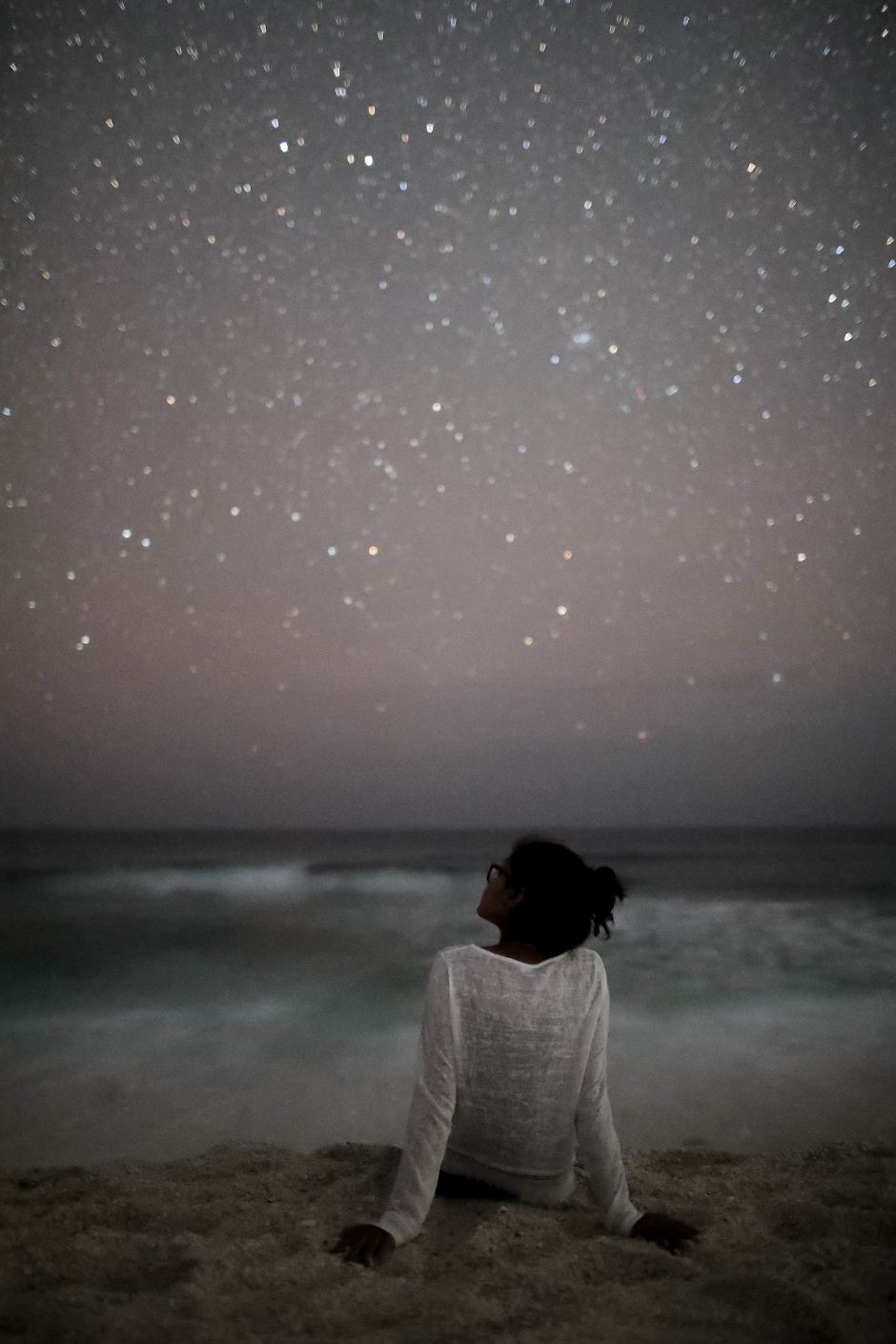 Your modern world has become increasingly more busy, an abundance of stimulation like humans have never seen before. Choices at every corner, from anything from food to entertainment. You do truly live in an era of abundance.

Then why dear ones, does it also seem that humanity is on a quest for more. What is driving the consumption which is plaguing the Earth at present? Why are humans burning themselves out in order to gain, be that “success” in career or material possessions?

Let us turn this around. In a world that is constantly telling you, you need more. It is now time to go within. A society that understands their true nature does not act in the way in which it does now. I am not saying abundance is a bad thing. Quite the opposite, but what truly is abundance?

There comes a time when lines are crossed and instead of the pleasures the Earth can provide being enjoyed, they become meaningless. Nothing fills the hole, nothing quenches the thirst. So many beings on the planet are in this cycle now. Trying to fill a hole that they cannot fill through external means.

And that is where the stillness comes in. The silence. Take a breath in the present moment. What you seek is already inside of you. In the busy modern era you find yourselves, now more than ever, is it so important to seek out quiet and solitude, shun the excessive stimulation of entertainment, social media and whatever else you use to keep yourself distracted. You will not find yourself out there and no amount of money or possessions or inflated self images will quench your thirst.

Take a breath. You need nothing that is not already you. 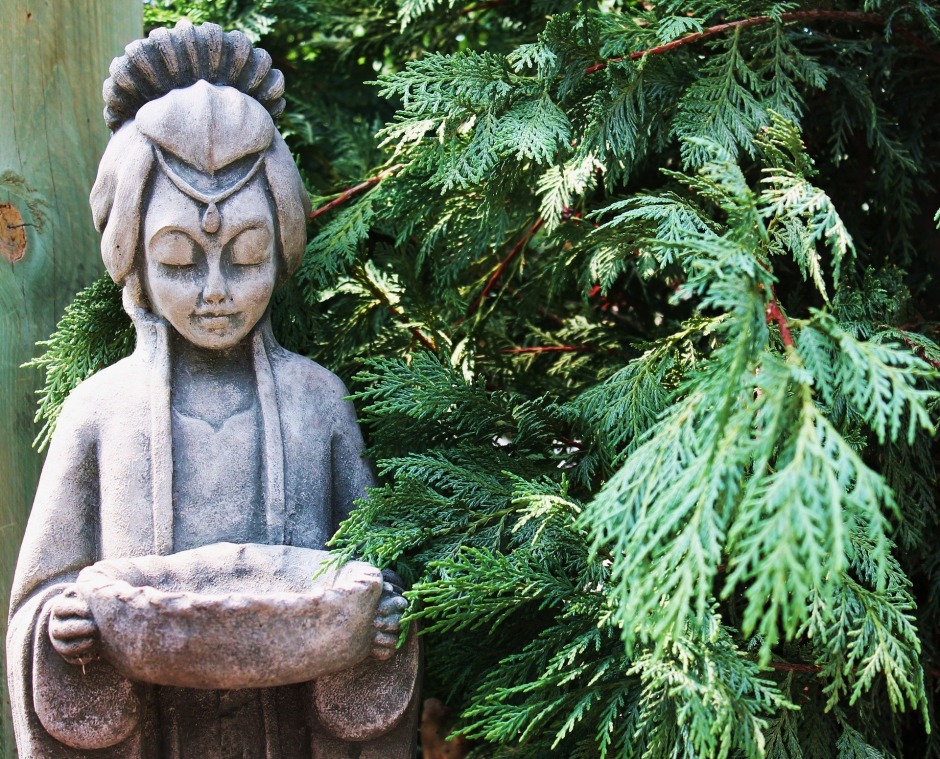 Here is my latest channeling from my spirit guide Cuchulain.

“Cutting back to the bare essentials is both liberating and exhilarating. The society you find yourselves in is one of excess in many ways. I feel many have chosen the path of excess in regards to their spiritual journeys also. I know that I sound at times, like I preach the same message over and over, or perhaps one can view it as a mantra. However, you are all you need.

So then why dear ones do you spend so much time trying to gain? Trying to attain something? That something can be anything from enlightenment, to healing, to understanding. It does not matter what one is trying to attain, the problem is the idea that one needs to obtain anything at all.

I know I invite you all to your breath often also, however this is a good anchor point. The amount of spiritual books on your shelf is by no means a measure of how close you are to obtaining your spiritual goals, nor are the amount of lectures you may have attended, nor the spiritual paraphernalia you have collected.

There is no measure of what cannot be obtained. That which you seek is unobtainable because you already have it. Feel into it. Do not think into it, for this is something which dwells outside of the realm of the mind. To know thyself, one must be willing to strip back all that they think will get them there and all that they think they are.

There it is, in that still point, in the present moment. It is you. Breathe. 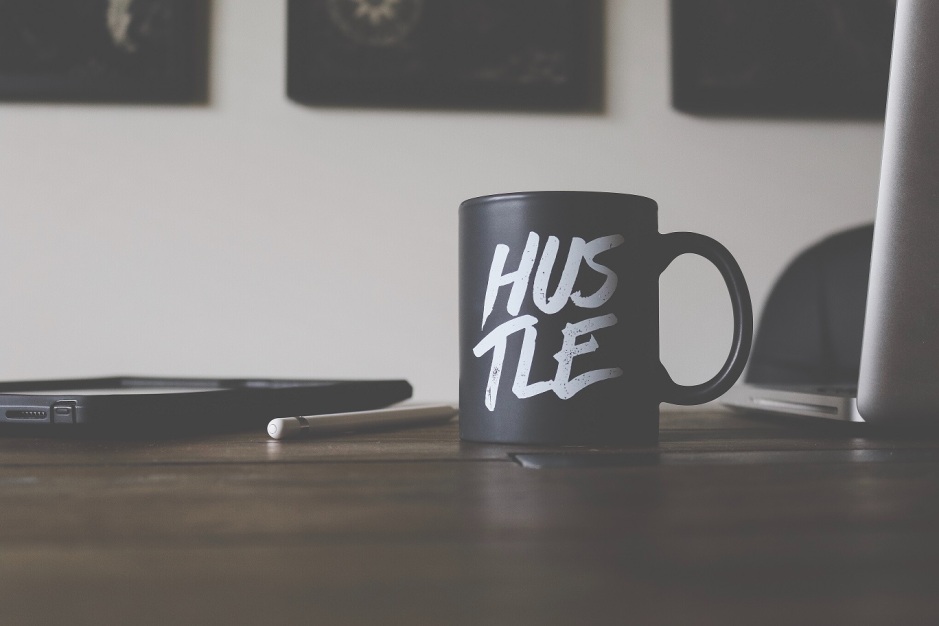 This post was inspired by a phone conversation I had with a good friend recently. She is on an adventure overseas to find herself, to find her feet on this crazy planet we live on and to find her calling. She was distressed when she called, nothing was clicking, nothing was igniting her passion, nothing was doing “it” for her. She felt lost.

I suggested that perhaps she just needed to accept that is where she is right now and just be with it. She disagreed, she felt she had been stagnant and waiting for too long. I understand this feeling, I have been through it many times, until my realisation.

Then she began talking about my life – why don’t you do this or that? You shouldn’t still be doing these other things. At the time I was kind of taken aback, I wasn’t sure how to respond. I said that I was content, even if my life wasn’t “perfect”. This position was not accepted. I said that I had spirit’s backing, that I was doing everything in alignment with their advice. “Geez, spirit are putting you through a lot”. They’re not really putting me through anything, they are offering advice and I am listening. I was kind of at a loss for words, on the one hand I felt a need to defend my position, on the other I felt no need at all. I am content, is that not enough?

The phone conversation ended and I went back to gluing a Magneto costume together I was making for a party. She struck a cord though, she got me thinking and feeling.

There is a certain theme I have noticed in the spiritual community at large. It is this idea that in order to be a fully realised spiritual being, for some reason you need to be an entrepreneur. For some reason you need to make a livelihood out of being “spiritual”. That can look like anything really, from being a life coach to a yoga teacher. It might also involve getting involved in certain altruistic pursuits such as volunteer work, or you might go the other way and becoming an eccentric artist or musician.

There are a lot of preconceived ideas over what a “spiritual” person does, acts and looks like. They have to have a certain type of vocation, live in and travel to certain locations, eat certain ways…the list goes on. When you think about it, it is a lot of pressure.

It is as if all these things have become a prerequisite. I cannot be content or find enlightenment or find healing until I have checked off everything on the spiritual prerequisite list. The concept that is often missed, is that the list can and does go on forever because you’ll never get there following these pursuits. You won’t get there following any external activity.

I often joke that I incarnated for dark chocolate, coffee and heavy metal. And a lot of people often look at me in this funny way – you don’t fit the mould. How can you be a “spiritual” person and then enjoy a number of “contradictory” things. But truly, there is no mould and putting yourself into a box is just a denial of you.

Perhaps this comes from the “follow your heart” preaching, but why does following your heart always seem to end up in having to make money out of it? If I were to truly follow my heart as is often preached and money was not an issue, then I would be an ecstatic wanderer in the wilderness. I’d go hiking every day and camp for weeks on end.

This is usually the part where I am told I just need to work on my manifesting, perhaps make a vision board, really get into those affirmations. Or, I could just be content with where I am now, I could accept that hiking is a weekend and holiday activity and just see how life unfolds. Because as I have often learned what my head wants and what my soul wants are often two completely different things. I would rather be in a state of openness and see what life can surprise me with.

When I started all of this “spiritual journey” business as a teenager, there were two concepts that really stuck with me; “Know thyself” and the concept that the shaman path was a lonely one. I know not everyone walks the shaman path, but this is what spirit had pulled me into. I bring this up because when I look at these concepts, what screams at me is – this is an inner journey.

I reflect now and all of a sudden it seems this spiritual journey business has turned into an outer one. Perhaps it is a sign of the times, where social media is driving a constant quest for more and the projection of the “perfect” life. Humans have always had a certain level of discontent, I guess that is what strives us forward on these kind of quests.

It would have been that drive that would have found individuals retreating to mountains, caves, temples and monasteries back in the day. Modern life has added a twist and I know this comes from a thirst for integration with the push from the new energies coming to Earth.

I often think of Socrates from Way of the Peaceful Warrior by Dan Millman. An enlightened being working in a gas station. What a contradiction to all the preconceived notions we are fed about what a spiritual being does and looks like.

Freedom lies ultimately in knowing that it does not matter. It is all you. It is all sacred, it is all a reflection of the divine. As St. Germain often says in our channeling evenings – “leave yourselves alone”. You do not need to be or do anything. Relax. You are God.